Artist Deborah Murphy is the Edge of Humanity Magazine contributor of these images. To see Deborah’s gallery of artwork click on any image. 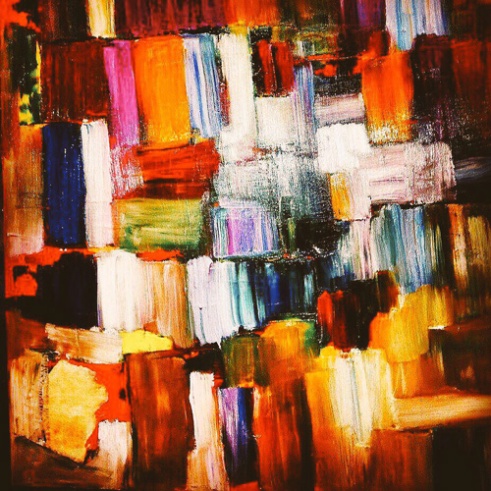 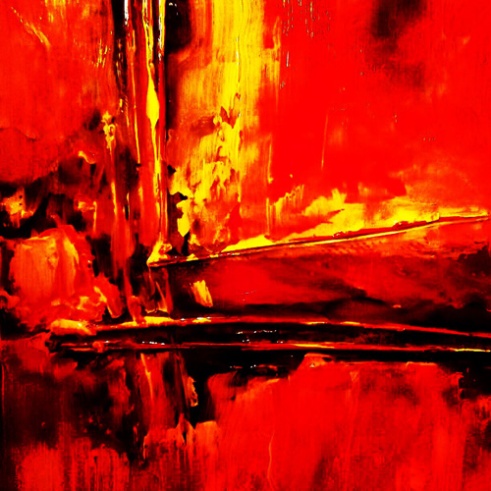 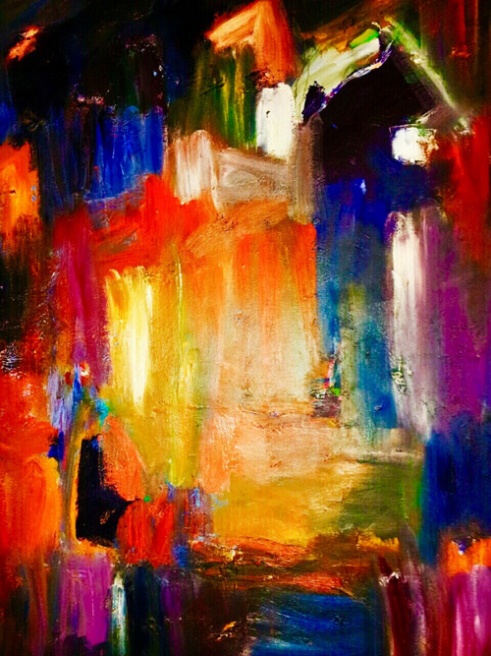 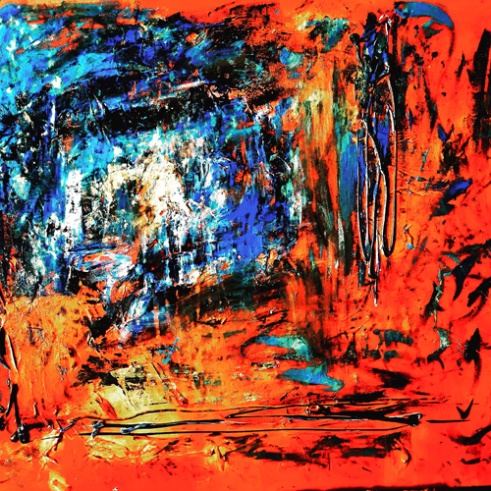 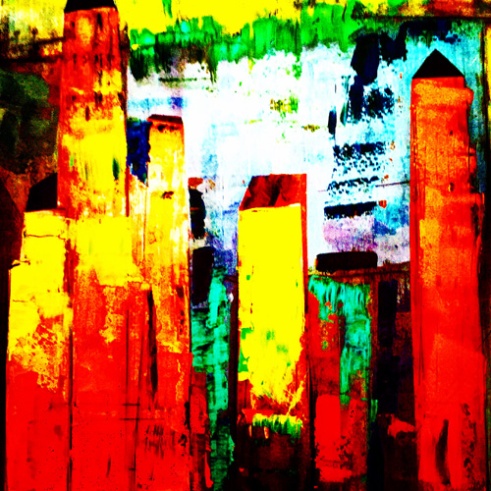